Hey Celeb – Time to Pay Attention to your Online Influence 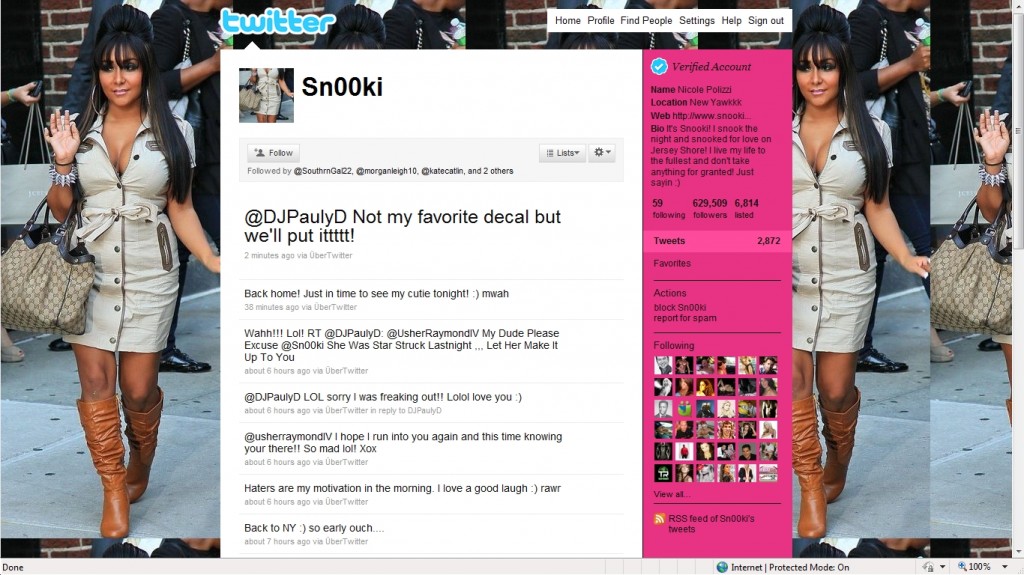 I’ve been working with a company for the last few months putting together a video contest.  I realize everyone attempts to do video contests nowadays simply in hopes that it will (gulp) – “go viral.”  Truth be told though – it is much more difficult to create a David after Dentist video or an Old Spice Body Wash campaign than you think.

First things first, stop saying “go viral” and just focus on coming up with a great idea.  Once you have that idea you have gotten to the point where you can flesh out the details and, with a lot of hard work, hopefully create something great.  Whether or not people actually see it is an entirely different story all together, and for the most part, out of your hands.

I could go on and on about the creation and implementation of a video campaign forever (and plan to create a comprehensive case study on this campaign after the fact) but really just wanted to talk specifically about the partner selection process.

Does any care about C-listers?

The company I am working with has a decent sized budget for this project (something similar to this awesome contest maybe?)and is investing the money to build a contest website and pay a C-list celebrity to be involved.

Did you just ask yourself why you would this idiot want to push his client towards this?

I did somewhat initially, but now firmly, believe that the right relationship between a brand and a celebrity can be very fruitful no matter how large the name of the talent.  AdAge just recently showed us that celebrity endorsements, although sometimes hard to gauge value, are still very important in pushing product and growing brands.

Once my client decided they wanted to share the details of the contest with some comedians, writers and experts I got to work figuring out how to contact their agents and begin negotiations.  Without getting into too much detail, I spoke with an author whose book was made into a movie, a few regulars on Chelsea Lately, a regular on Jersey Shore and some 80s movie stars.

After a few were taken out of the running based on cost we narrowed it down to about five.  This was when the ball fell squarely in our court. How you ask?  Because it’s impossible to hide what your online influence is.

Online Influence Matters – Even for Jwoww and The Situation

I researched ever corner of the Internet to figure out what kind of following the celebrity had and how often they were spoken about or mentioned by bloggers, media and the general public.  I looked even deeper into their engagement with fans online and how adept they were at working with social networks themselves. Did they have a Twitter and Facebook page? Did they have videos on the web they created? Did they have an interactive website? A cult following with power in a specific market?

After all the questions were answered we narrowed it down to two and then went with a gut decsion based on who we thought would make the most sense for the company’s brand, and more specifically the theme of the contest.

I don’t want to tell any comics, movie stars or reality stars what to do since they make 100 times what I do, BUT, seriously people get someone on your team that understands the power of online influence and next time maybe you’ll get the deal. 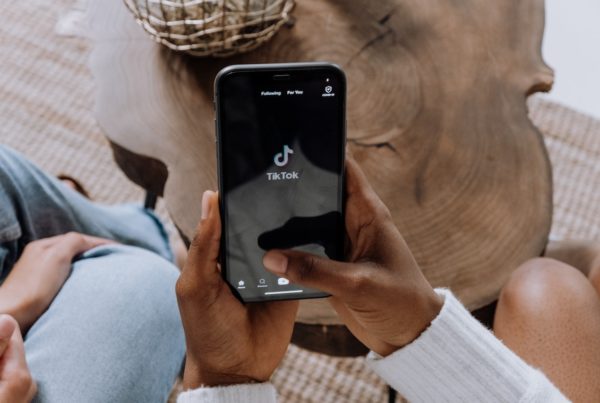 An Overview of TikTok for Small Businesses

Recently, a startling statistic rocked everyone over the age of 25: nearly 40% of Gen Z users prefer using the app TikTok to Google for…

The Importance of Custom Graphics

Our world is driven by images, whether it’s an ad, a social media post, or something on television. It follows that businesses should carry the… 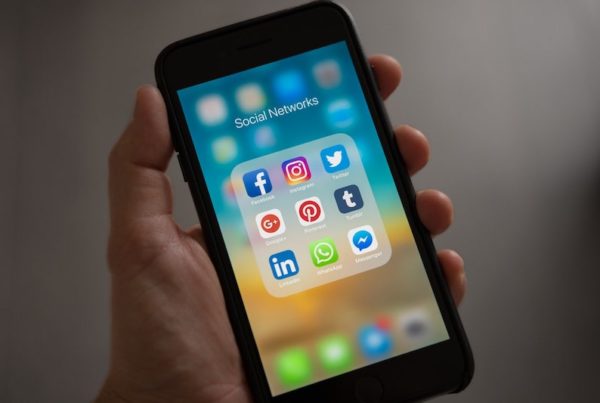